Public engagement is emerging – alongside other RRI dimensions – as a key component in how research funding organisations are working to ensure that research is societally relevant and impactful: an explicit evaluation criterion in the awarding of research funding, or included as a requirement for qualitative research, or incentivised through other schemes and awards. This webinar focuses on the perspective of research funders on public engagement, touching both on their responsibilities and initiatives in this area, and the expectations they have of the applicants and the research they fund.

This event is part of the eight final webinars the GRACE project is holding every Tuesday from 26 October to 14 December, where project partners and external experts share their findings and provide useful knowledge to implement RRI in research performing and funding organisations

For almost three years, GRACE project partners have worked towards implementing fundamental institutional change in 6 research performing and funding organisations. With an intense mutual learning programme and a co-creation environment, six expert partners have supported six other partners in developing a set of specific RRI-orientated Grounding Actions in their organisation, paving the way for further institutional change.

A practical guide to Citizen Science for Citizens and Researchers

﻿ Citizen Science involves a wide range of activities and […] 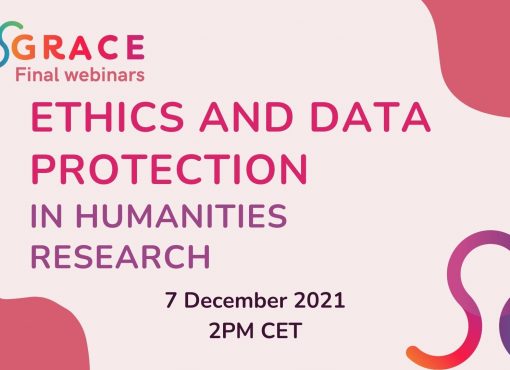 There is still some resistance in humanities research to […]